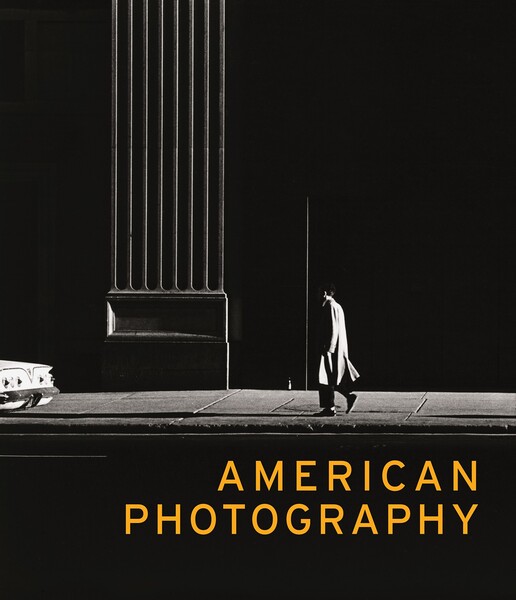 America’s vast expanses, everyday culture, social landscapes, and urban metropolises: this catalog centers of American iconography’s post-1945 renewal. Exaggeratedly idealized landscapes were replaced by everyday motifs that had previously been considered unworthy of portrayal. Photographers took road trips and created series portraying American society in a critical light. In capturing the dynamic of big cities, the tendency was to employ a pictorial language that was spontaneous and snapshot-like. And in a contrasting approach, other works involved the staging of elaborate film-like tableaux that served to grapple with photographic reality and illusion as well as with societal developments.